Karl Lagerfeld is a Paris-based designer, photographer and artist. Not only has he been head designer at Chanel, but he also has his own fashion label and still remains the creative director at the Italian high fashion house, Fendi.

Known as 'Kaiser Karl, in the fashion press, Lagerfeld was born in Hamburg in 1938. After winning an International prize, he started work at couture house Balmain. He remained there until 1963, when Chloe asked him to design a range of luxury ready-to-wear items. In 1982, he was appointed to the House of Chanel. It was at Chanel where he really made his mark and as well as designing clothes, he also photographed Chanel campaigns himself. He has also designed for Valentino, Repetto and Tizini.

23 products in this department, displaying products 1 to 23.
Sale 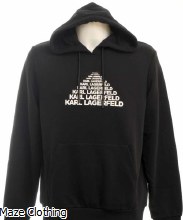 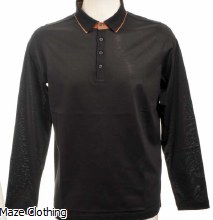 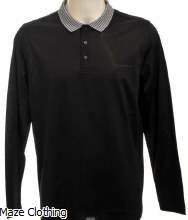 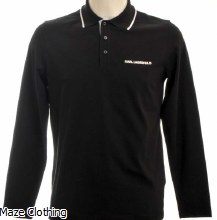 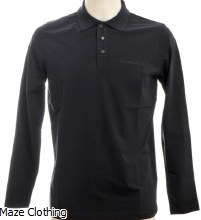 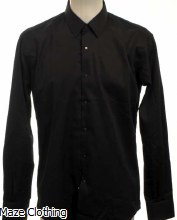 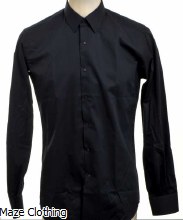 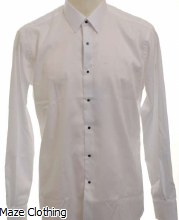 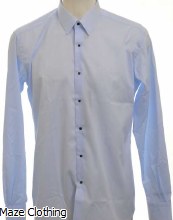 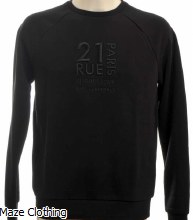 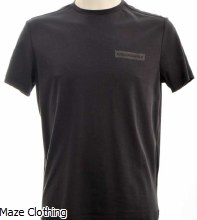 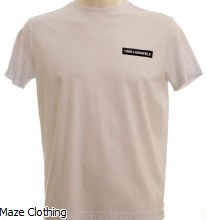 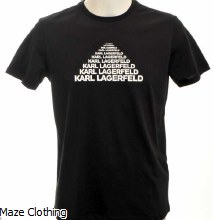 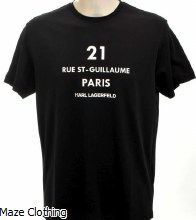 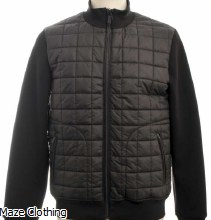 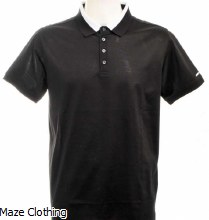 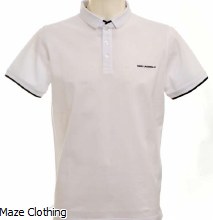 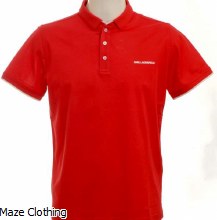 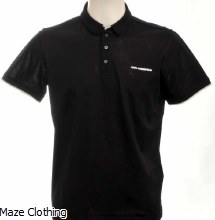 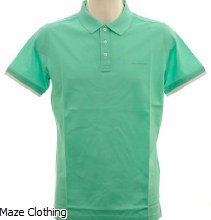 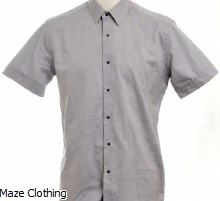 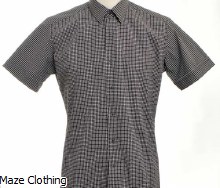 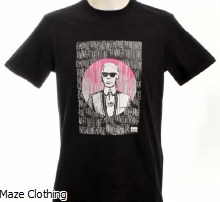