When the fashion conscious is looking to dress it up or down is a winningly designed T Shirt, Antony Morato has the choices he'll reach for every time. From sleek Italian style long-sleeved scoop neck tees to edgy graphic t shirts that offer a cool commentary on life as we know it, this line has the look that's sure to set him apart.

The designer clothing brand first launched in 2007, and was headed up brothers Tania, Giovanni and Lello Caldarelli. Since then, this designer line has become known for the relaxed yet utterly sophisticated look and feel of its extensive line of designer menswear. Since its launch, the brand has also begun offering a full line of children's clothing as well as beachwear and sunglasses. As with its menswear, all the products in the Antony Morato line are recognisable for their designer flair and understated feeling of offbeat elegance.

The Antony Morato line offers men a look and feel that accentuates his masculinity, whether he's playing hard on the court or on the field, or simply relaxing and looking good while spending time with family. When he wants to dress it up at the office or for an evening out the line gives him a wide range of choices in cuts and colours that will show him off at his very best. The key to this line's sartorial success is its winning combination of cutting-edge style with a Euro influence, plus a hint of schoolboy mischief in the range of T shirts that are as charming as it is head-turning.

11 products in this category, displaying products 1 to 11.
Sale 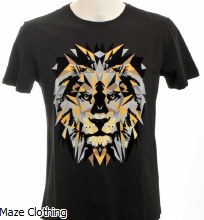 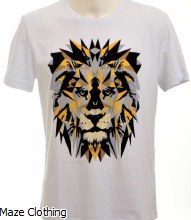 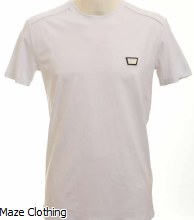 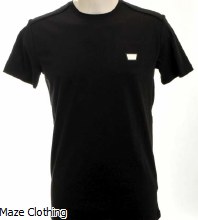 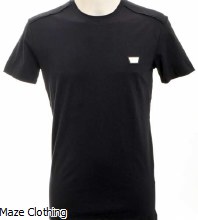 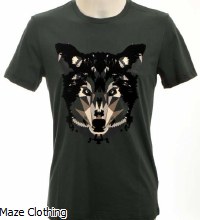 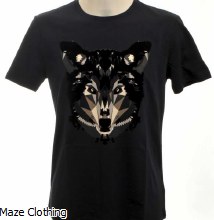 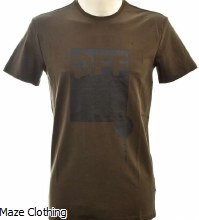 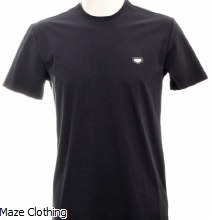 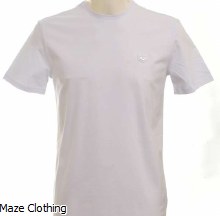 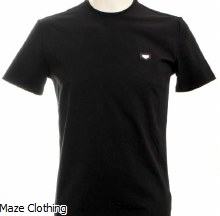